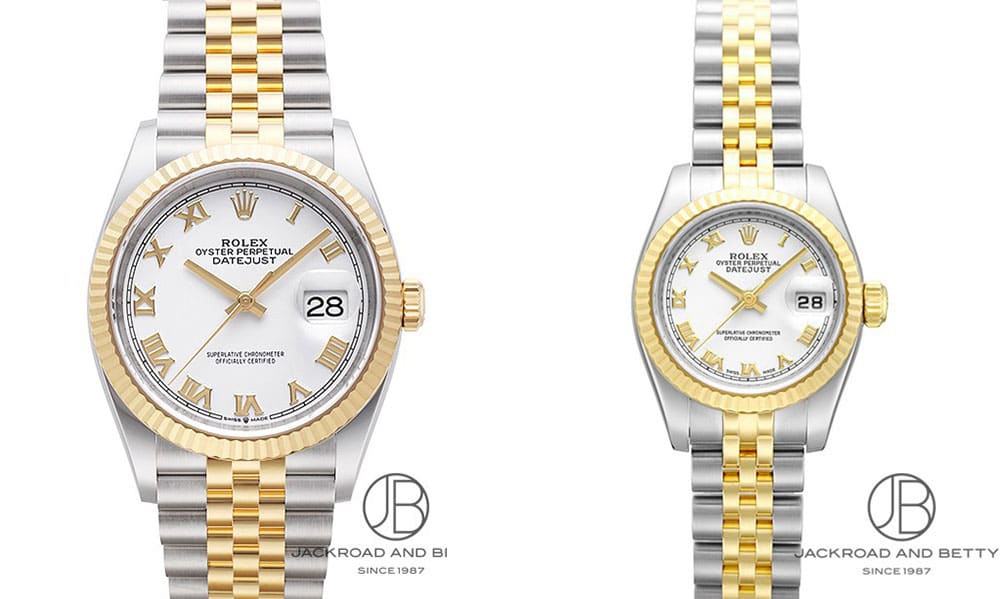 In 1905, Hans Willsdorf founded Rolex in London, aiming to create reliable and trustworthy watches.
The company then moved its headquartes to Geneva, Switzerland in 1919 and invented the following three revolutionary functions:
1) The world's first full-fledged waterproof watch mechanism, 'Oyster Case', developed in 1926
2) First self-winding rotor introduced in 1931 on 'Perpetual'
3) First self-winding watch with automatic date display, introduced in 1945 on 'Datejust'
These three revolutionary inventions have since formed the basis of modern mechanical watches. 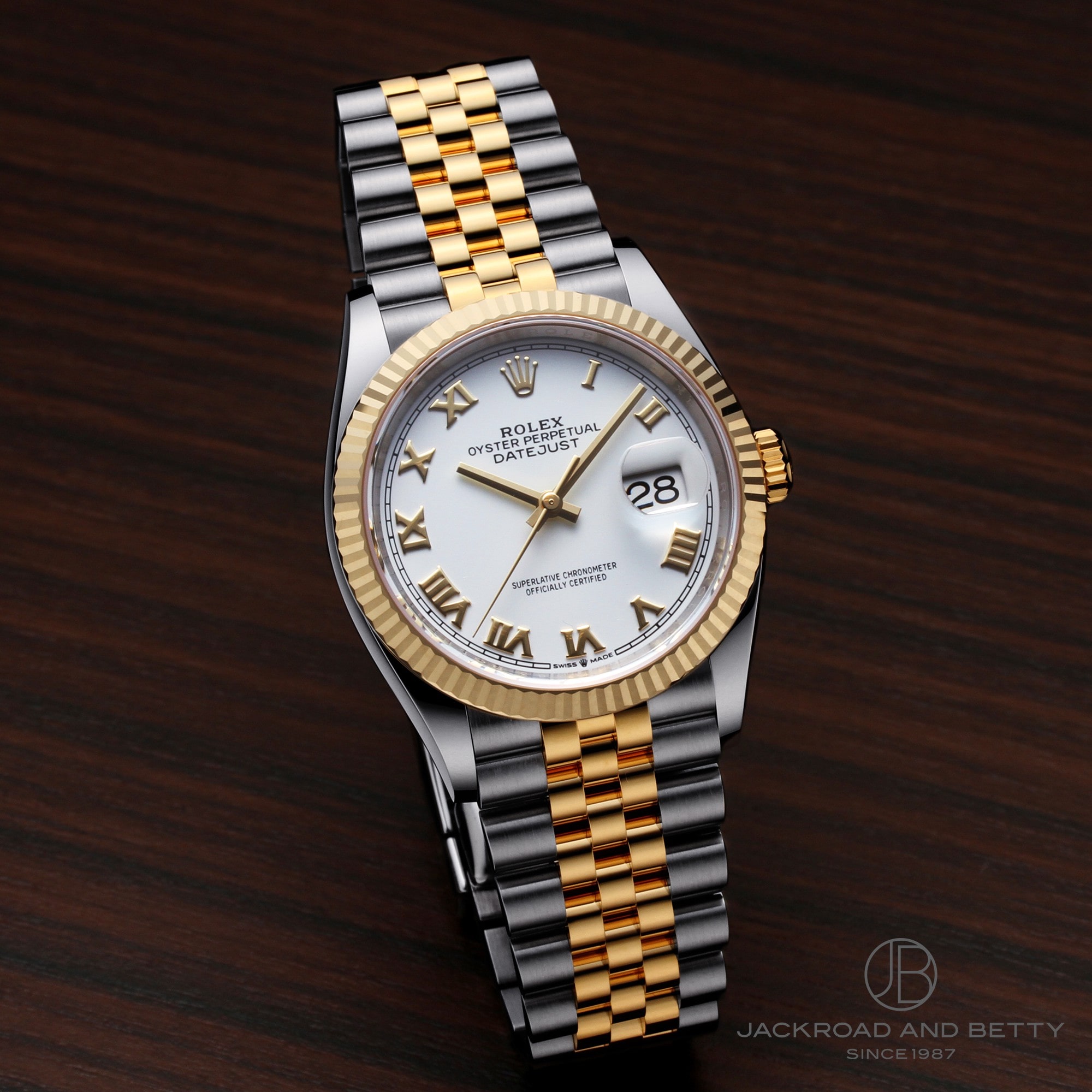 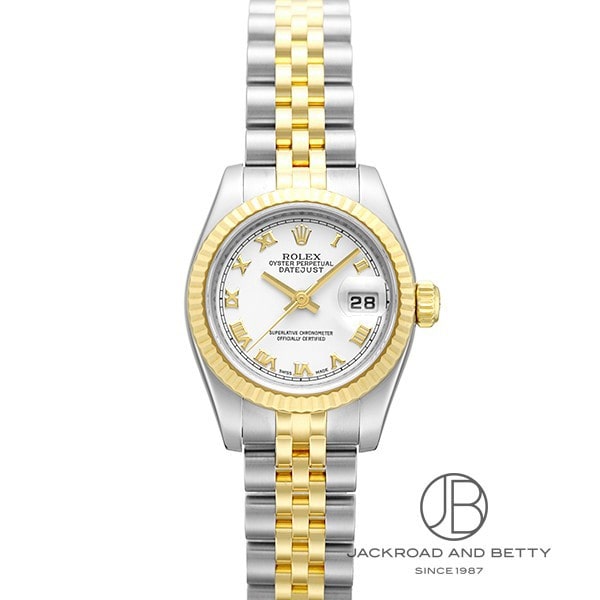 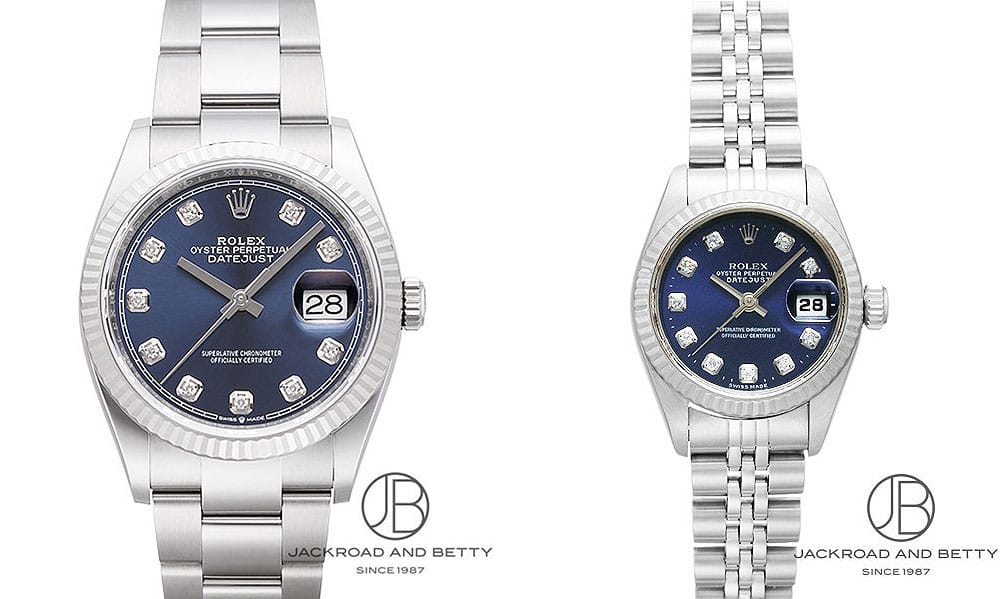 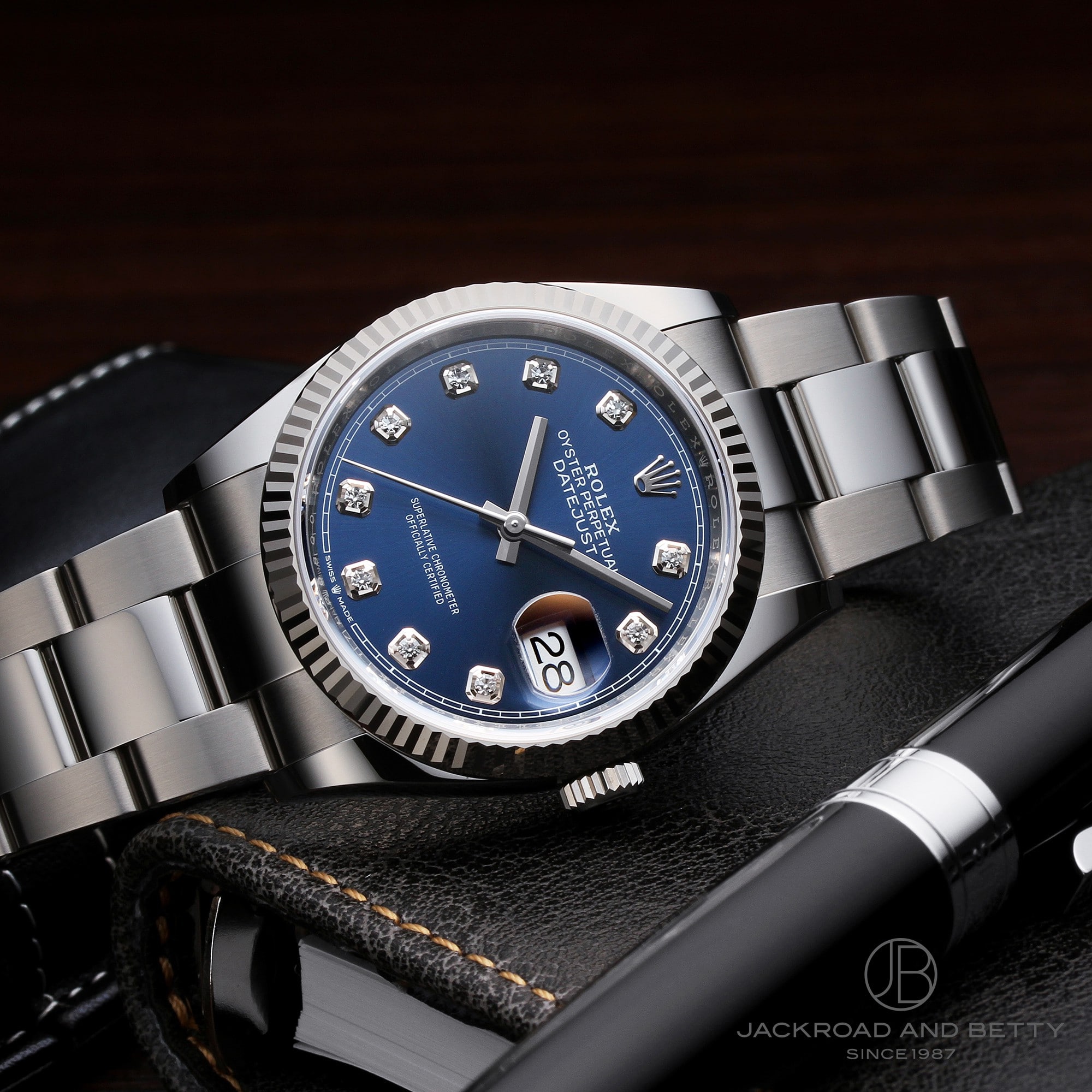 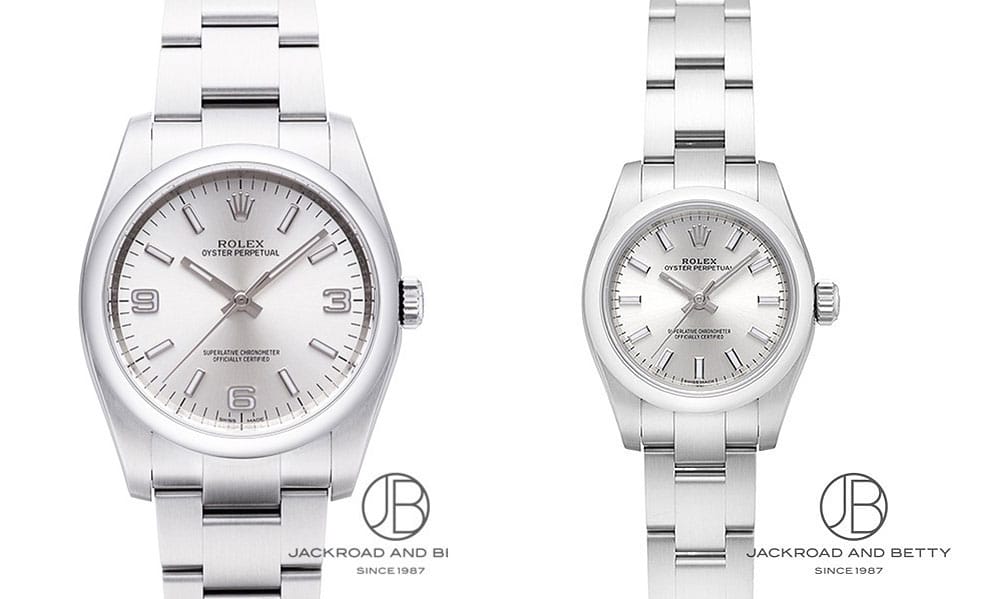 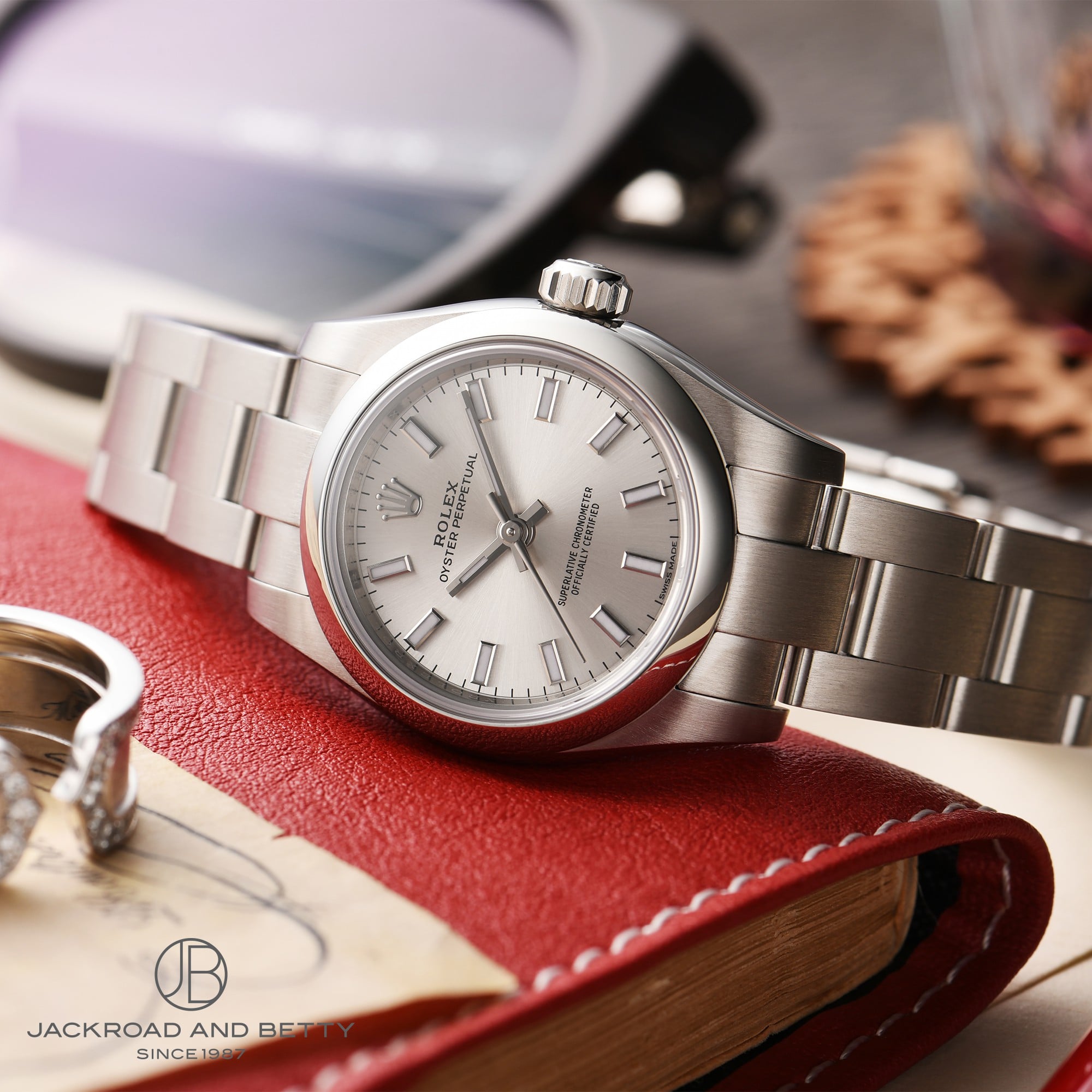 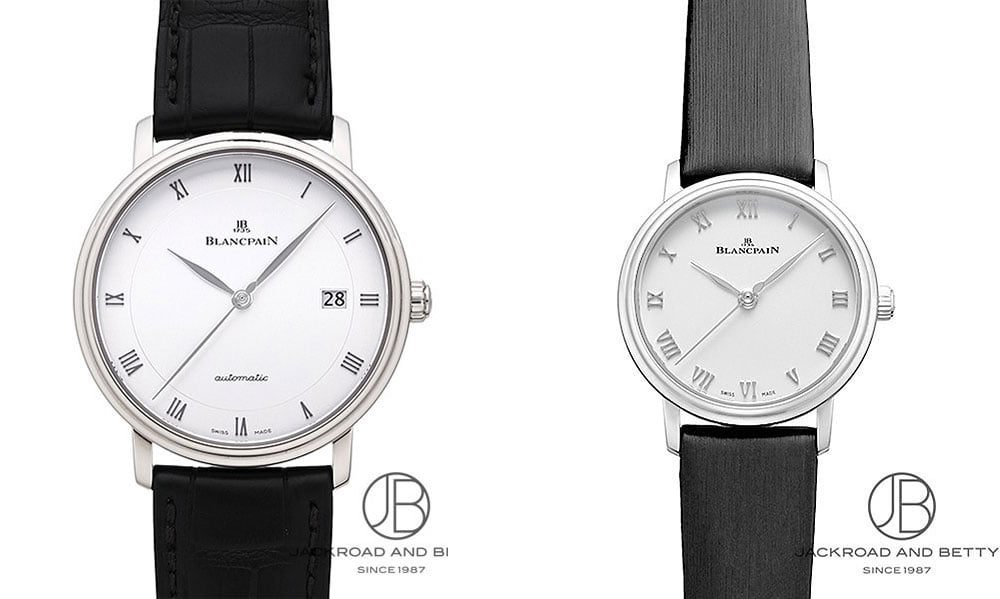 Blancpain has an unparalleled commitment to mechanical watches.
Its collection includes masterpieces made with functions that requires the most advanced techniques, such as a perpetual calendar, tourbillon, minute repeater, ultra slim, split-second chronograph, and moonphase.
Today, Blancain is still releasing new model with latest innovative caliber every year, reflecting its guiding principle of "Innovation is our tradition". 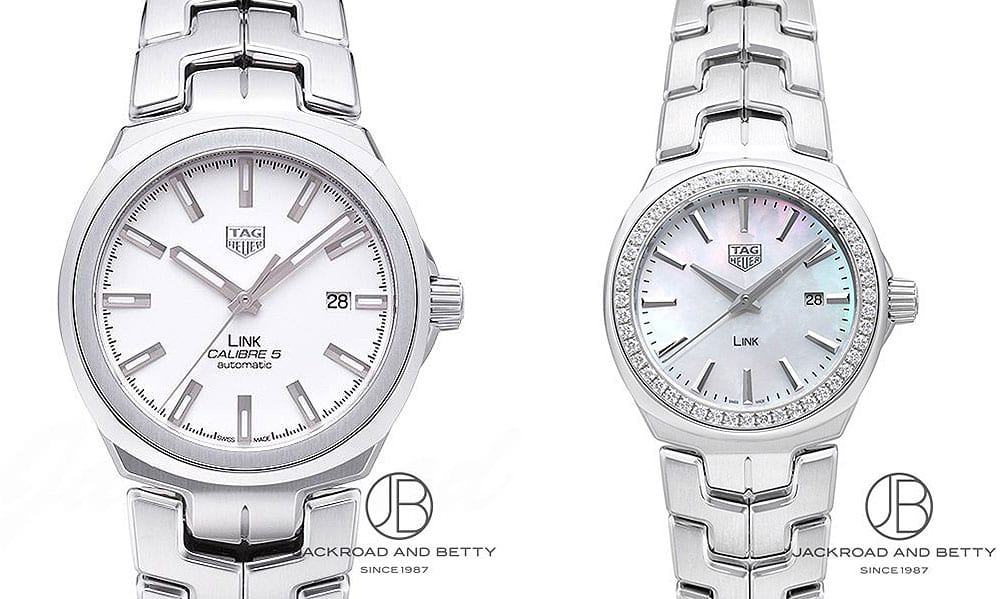 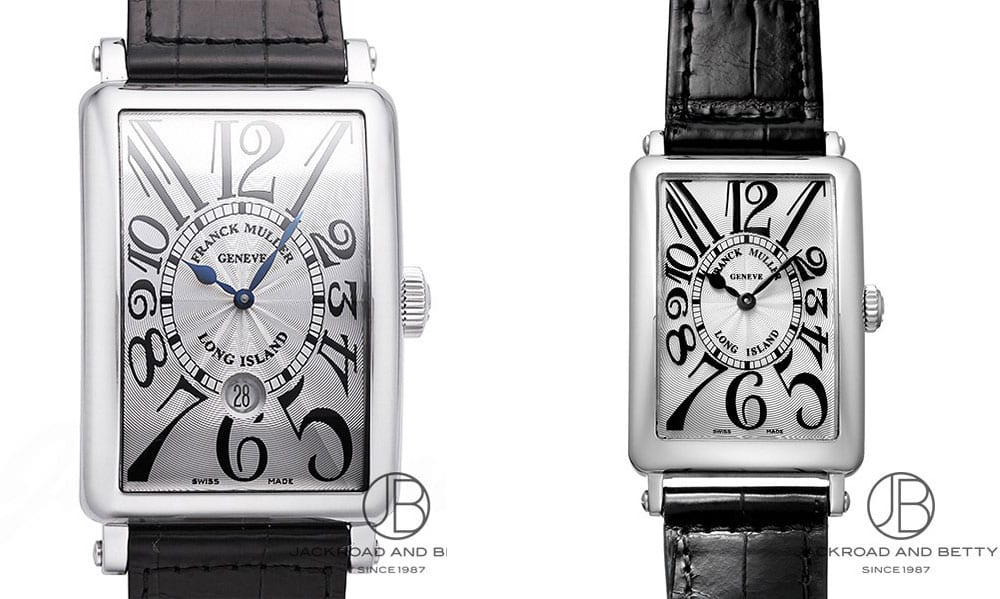 The Byzantine numbers in radial pattern on the dial have an overwhelming presence, allowing people to easily recognize Frank Muller at a glance.
Frank Muller has a number of fascinating models, such as the iconic Tonneau Curvex, Casablanca made of stainless steel and Conquistador inspired from the Tonneau model. The Vanguard model recently released in 2014 is rapidly gaining popularity as well.
There is a wide variety in its men and women watches, the same model may even vary in dial designs, presence/absence of diamonds, sizes, colors, belts, etc, leading to tens to hundreds of combination available.
As wearers may use the fashionable Frank Muller's watch to match with their individuality, it has drawn attention not only from watch lovers, but also from fashionistas. 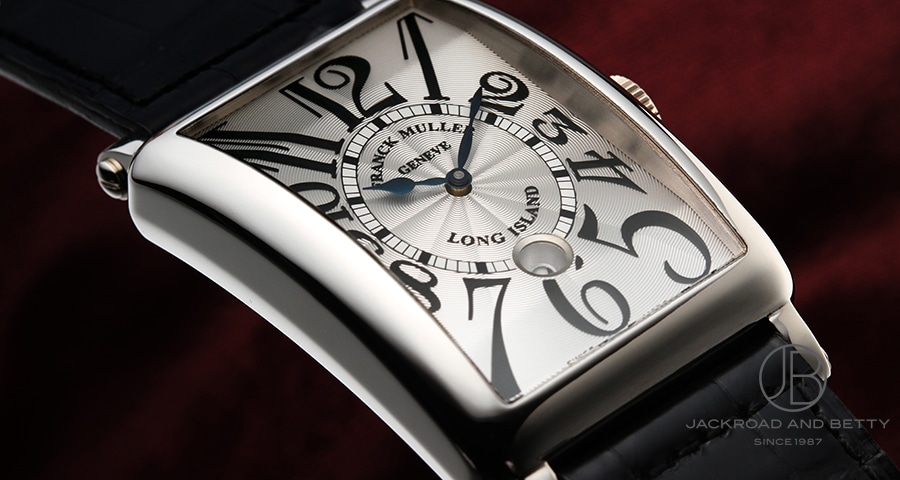 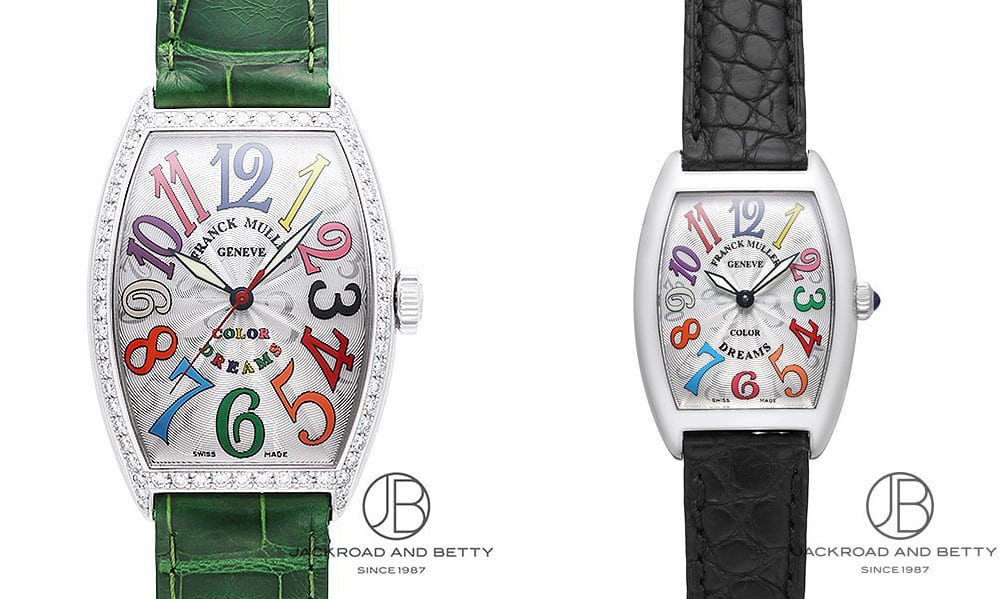 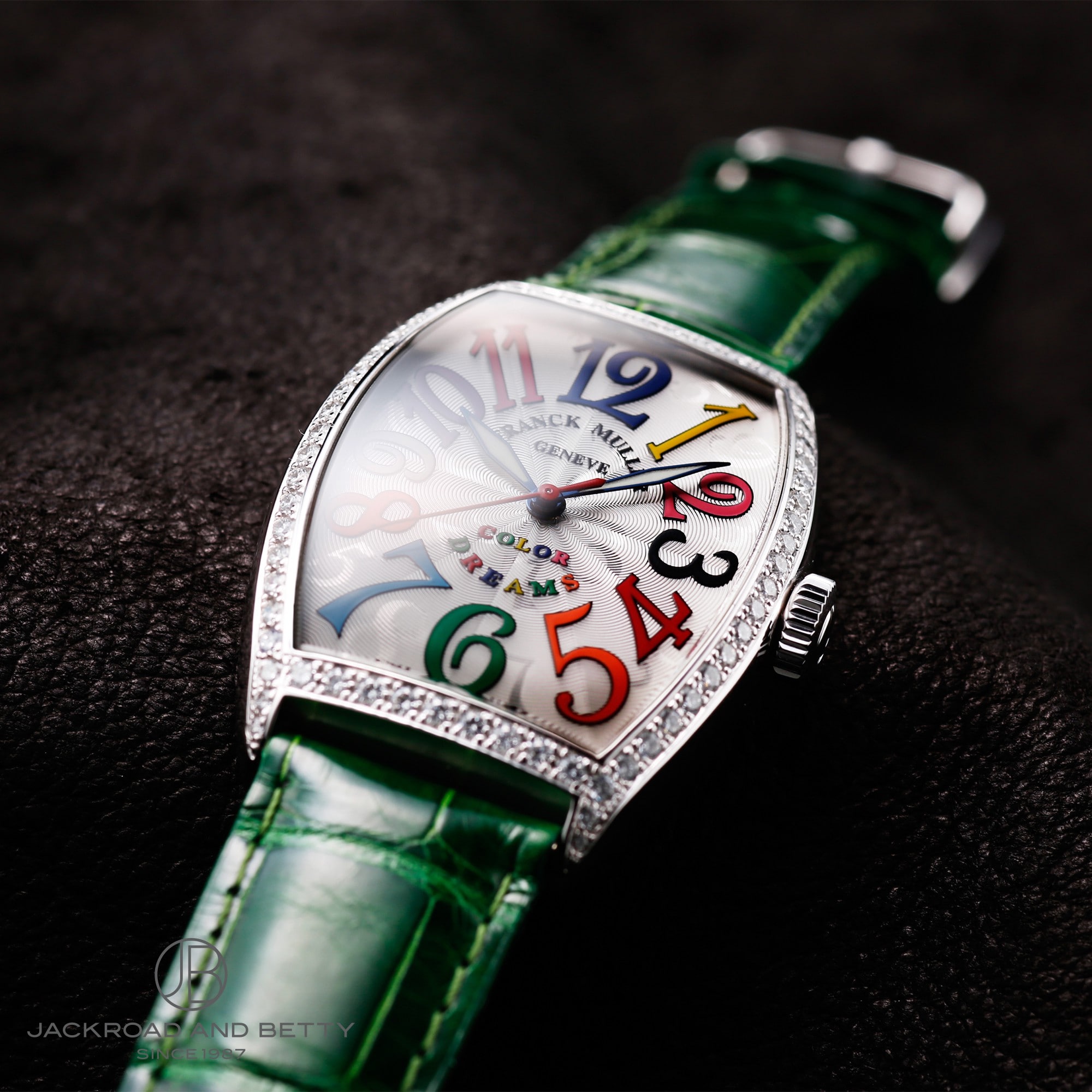 Reverso is a special watch with a mechanism that reverses the watch body in a rectangle case. Reverso Squadra, which was newly added to the 75th anniversary of Reverso's birth, became a square case, and its taste was very different. There are many variations such as self-winding, manual winding, chronograph and dual time. 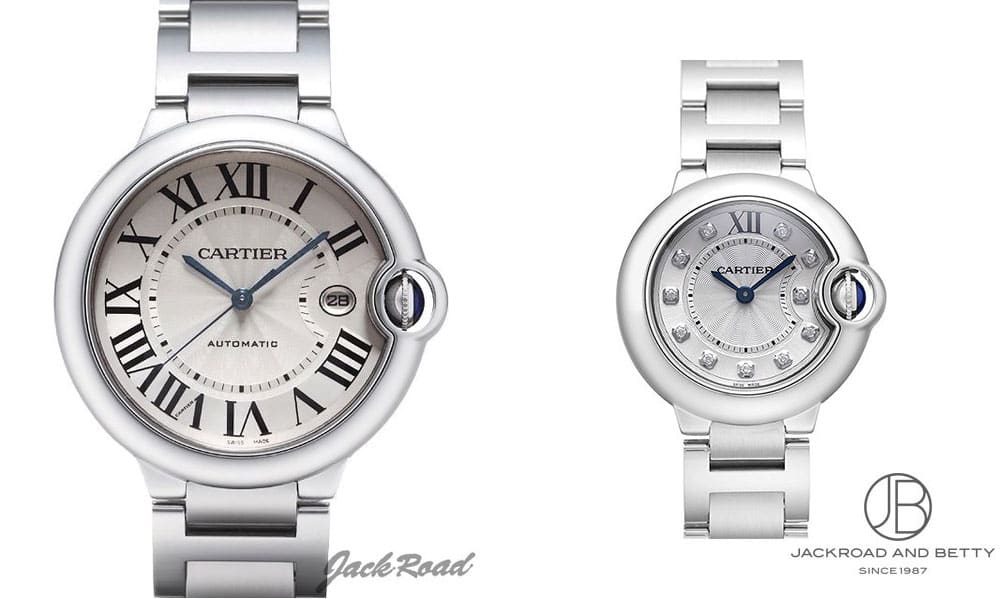 The history of Cartier began in 1847 when the atelier was founded in Paris. In 1904, the third generation Louis Cartier produced a watch for his friend, the aviator Santos Dumont. This became the later "Santos Watch" and the birth of the world's first wristwatch. Many masterpieces such as “Tank” inspired by the caterpillar of the tank and “Pasha” waterproof watch are released. Cartier has always produced innovative and high-quality works. Cartier, the perfect luxury watch as a long-established store, is still loved by celebrities around the world. 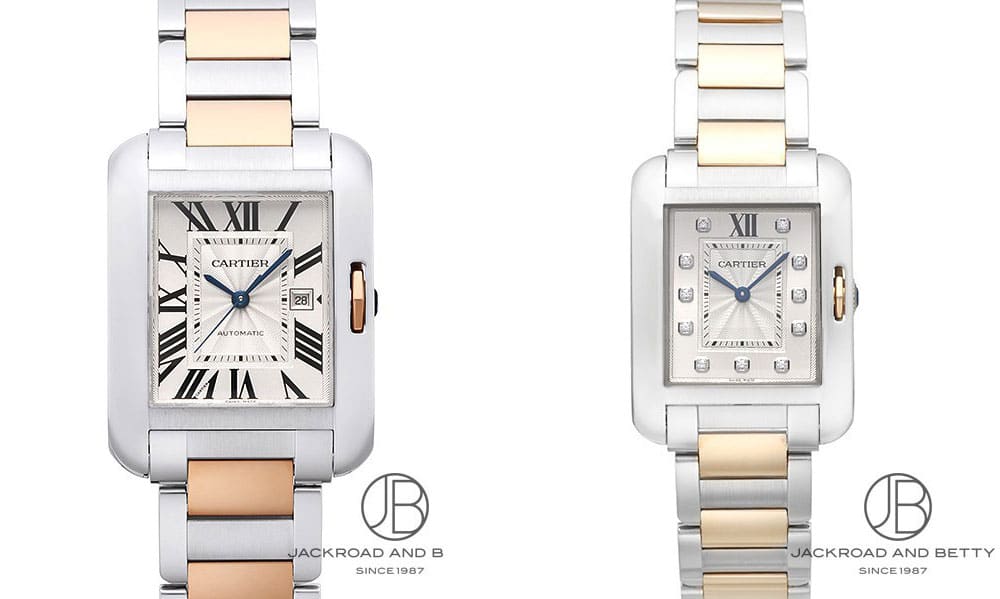 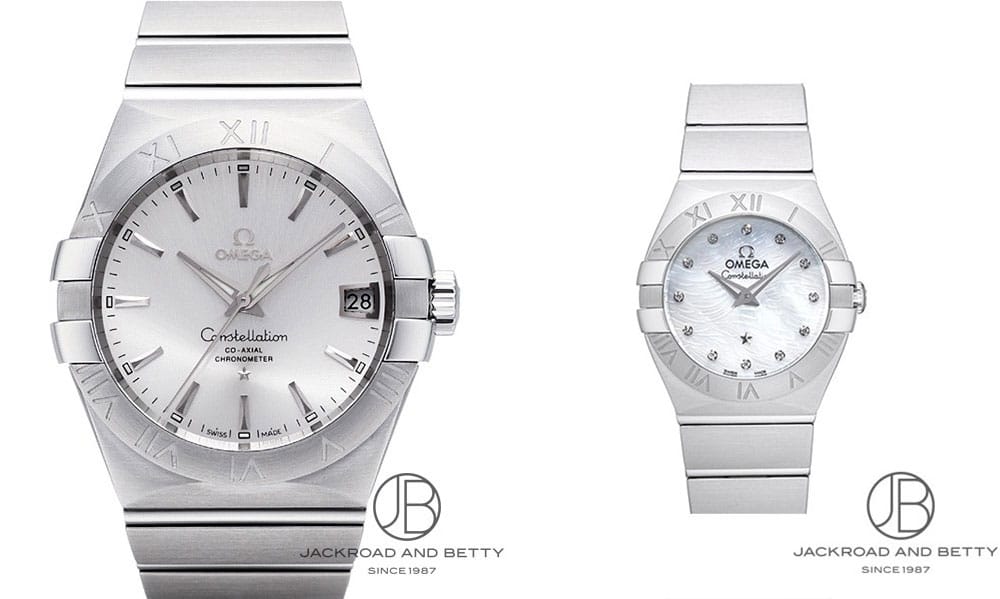 The constellation was announced in 1952 by Omega, a giant maison that continues to lead the Swiss watch industry, with the aim of creating the best watch that can be realized under its production system. The chronometer movement that the company, which continued to show overwhelming strength at many precision competitions held at that time, demonstrated its capabilities without regret. The observatory medallion is a symbol of its high accuracy. Beginning with an early 12-corner dial and hopper lugs, the advanced design represented by the “C-line”, which is the success-piece of Mr. Gerald Genta. And above all, it can be said that the refined construction that embodies these are the greatest feature of the constellation. 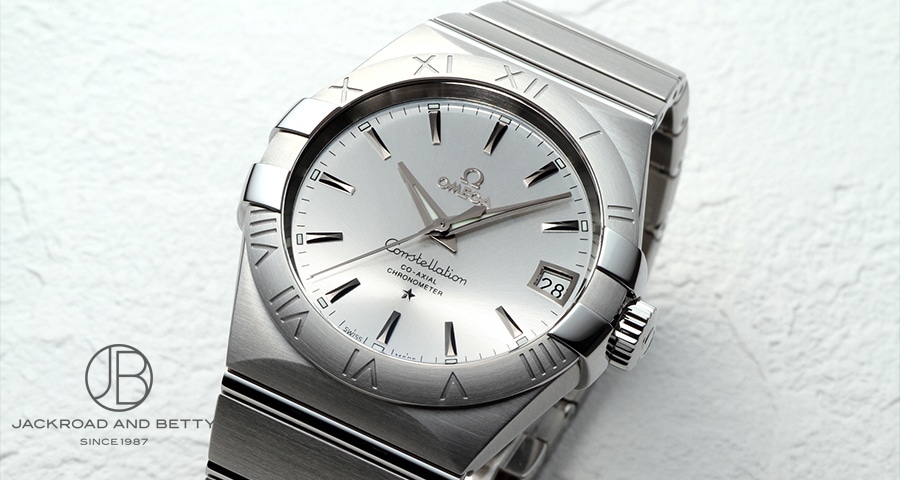 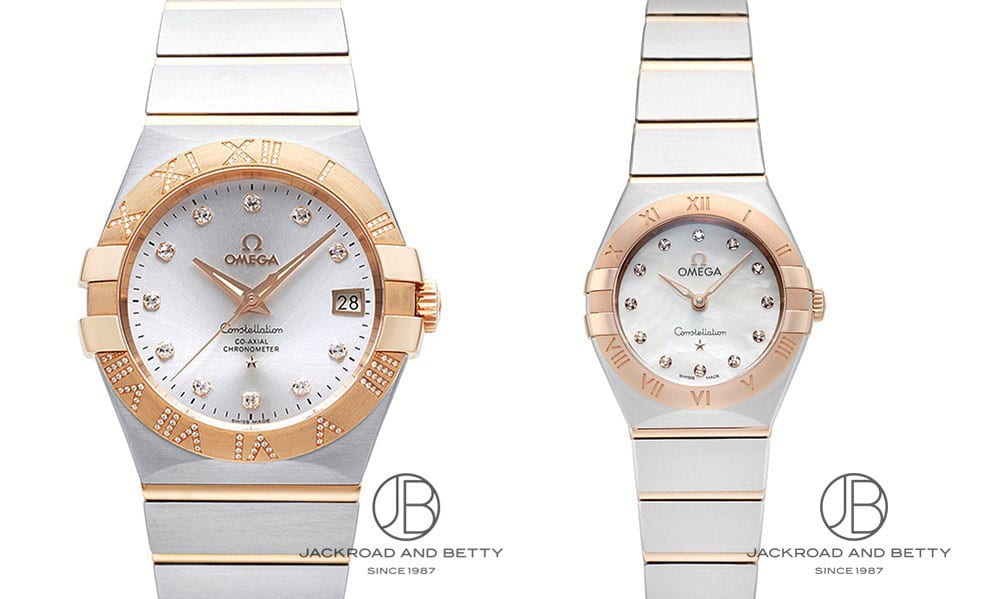 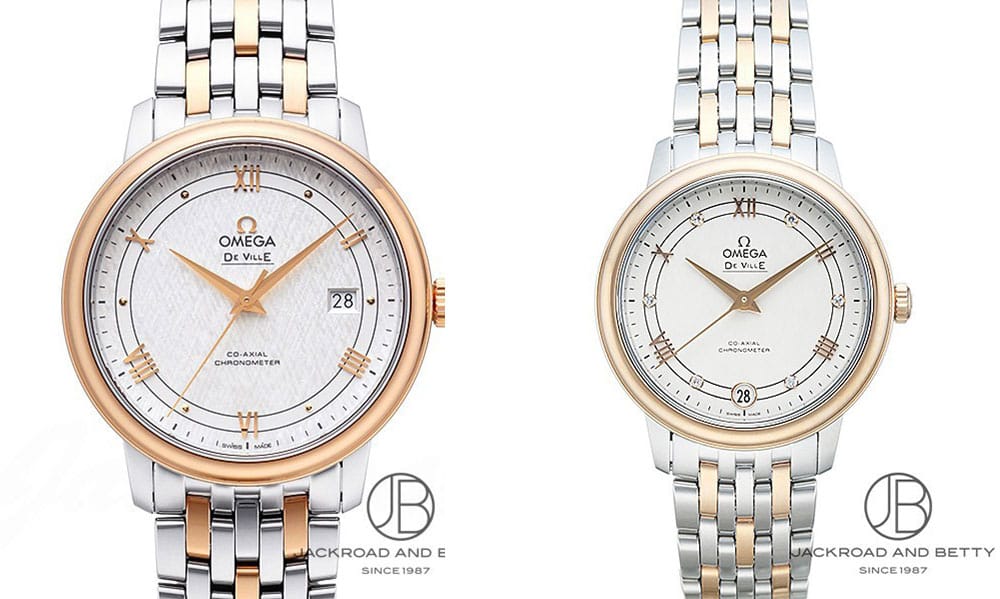 Announced in 1960 as Seamaster De Ville. Initially it was positioned as an Omega dress watch. In 1967, Seamaster was crowned and became an independent line as De Ville. A collection that incorporates a plain design and certain techniques that make it look like a dress watch. 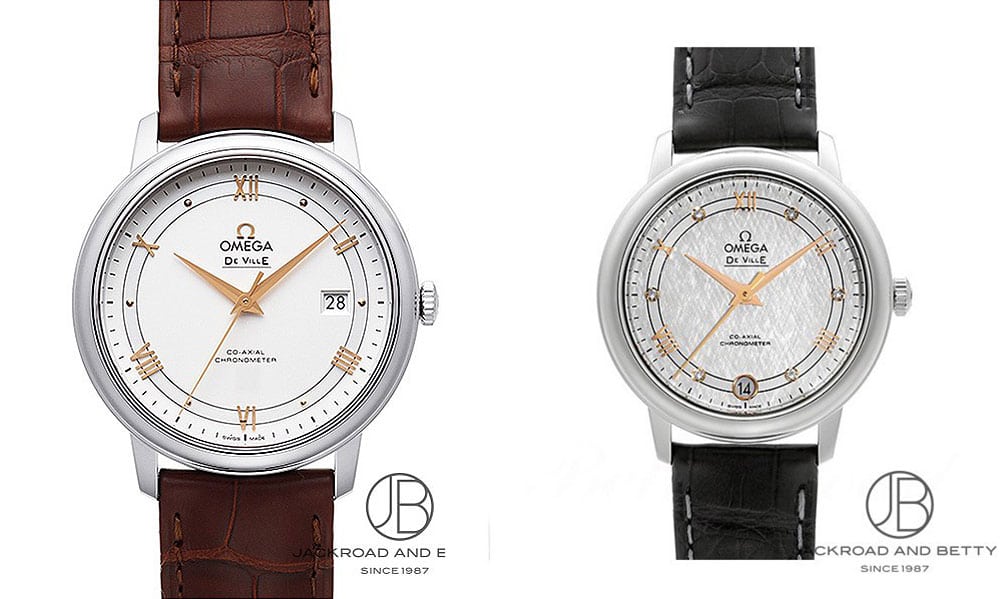 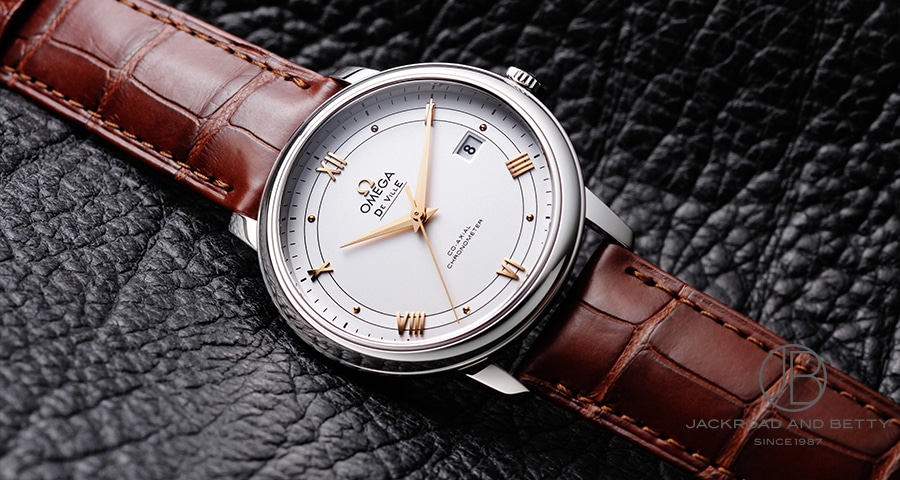 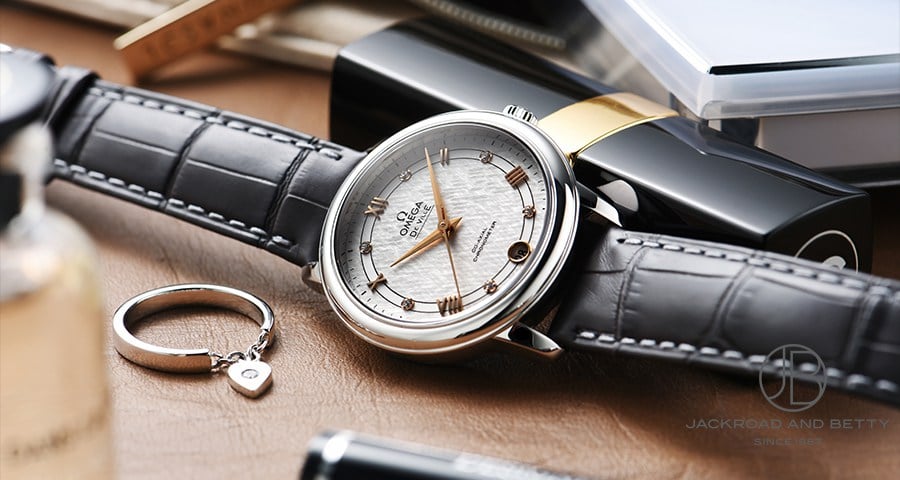 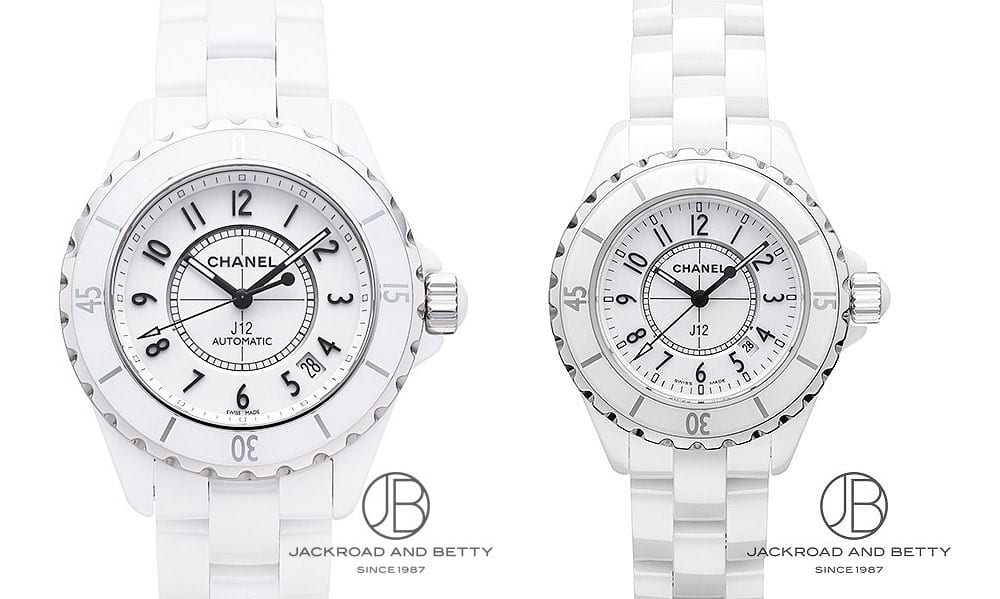 "My life didn't please me, so I created my life." These are the words of Coco Chanel, founder of Chanel and fashion designer who revolutionized the history of modern women's fashion.
Started off as a hat shop in a small apartment in 1909, Chanel introduced the concept of simplicity into the over-decorative fashion world of that time, proposing an open and independent women figure.
Chanel's history for watch actually only started in 1987, when Première collection was born.
In 2000, it introduced its first authentic sports watch, J12, a 200m waterproof watch equipped with self-winding movement.
In 2015, inspired by the way of life, values ​​and fashion of Coco Chanel, who created so many styles that drew out women's charm through masculine design, as a tribute to her, 'Boyfriend' was born.
It is innovations such as these that helped Chanel shed luster in the world. 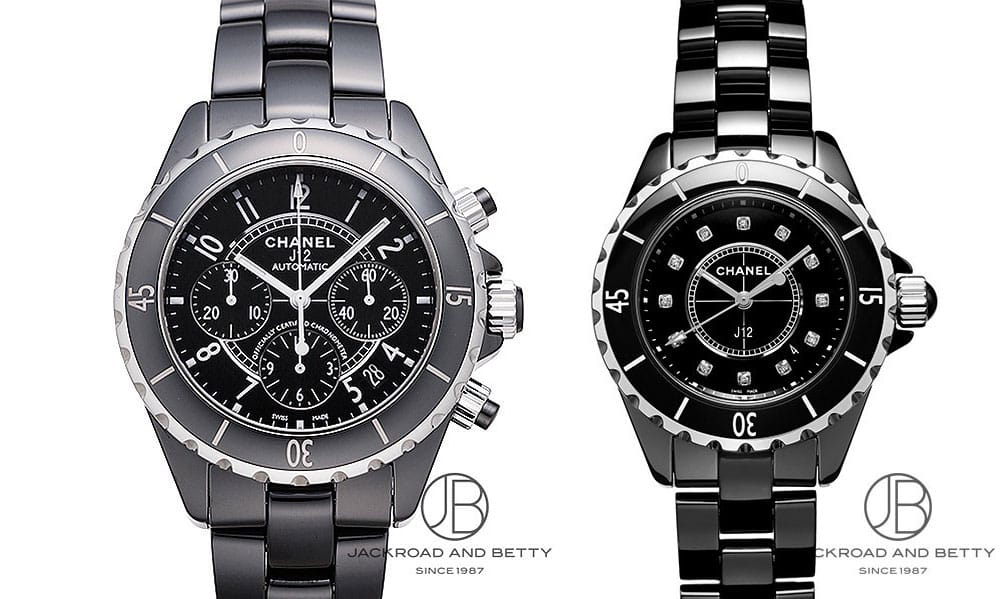 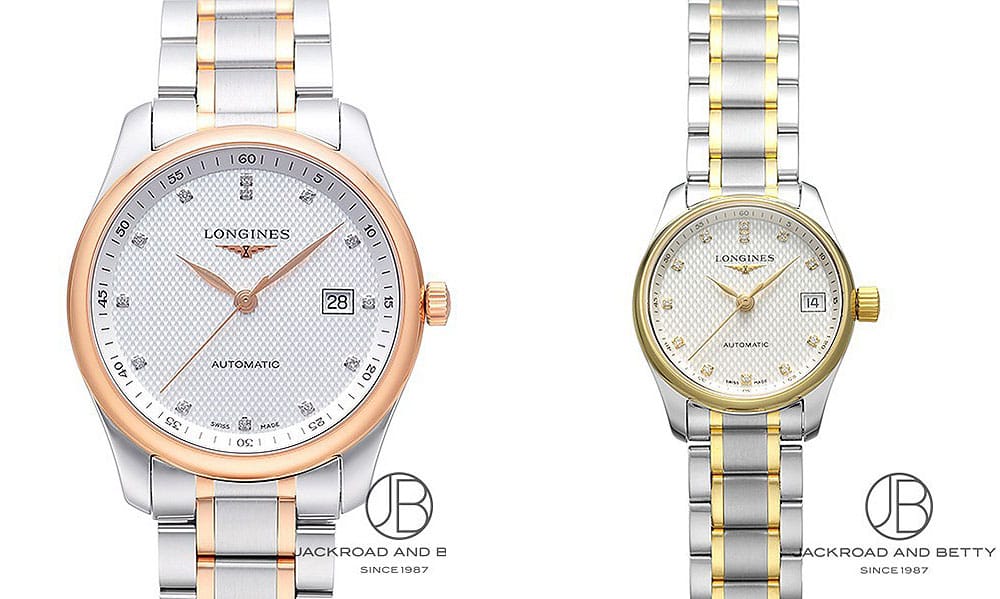 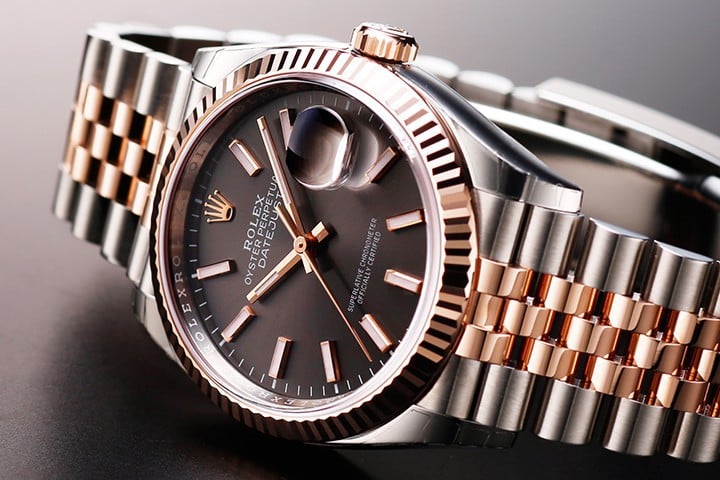