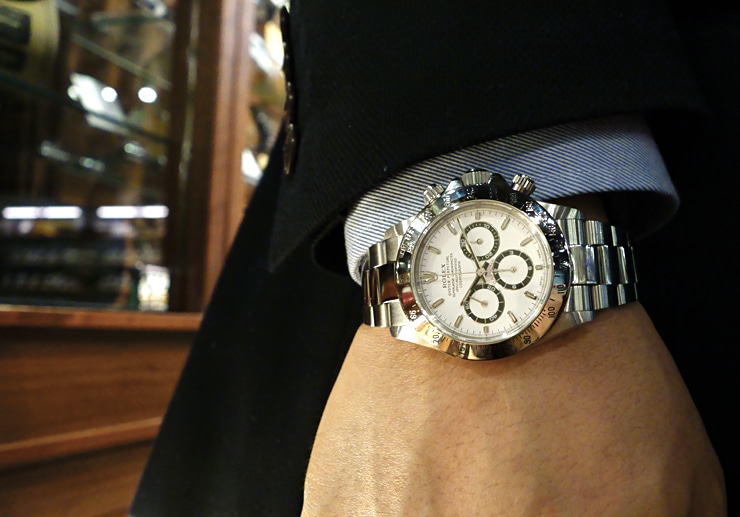 This watch is a Rolex Daytona model. It features a chronograph, which has a stopwatch.
The movement is a machine called El Primero made by Zenith, which is famous for its chronograph. The design is conscious of racing such as F1, so it has a tough and masculine impression.
Originally not a diver, it is not strong in the sea or pool, but it is 100M waterproof for the time being. 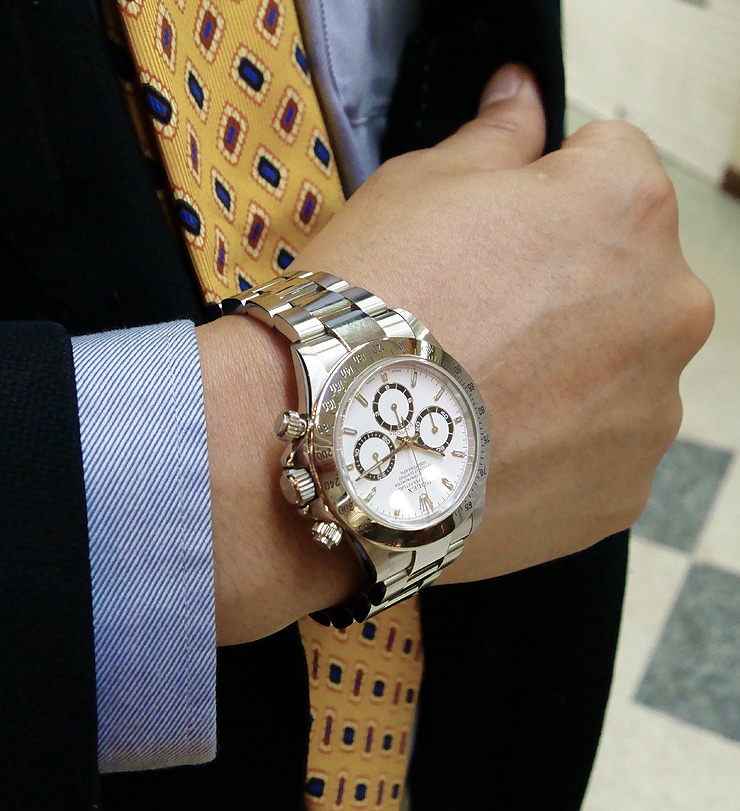 This model is so popular that it is originally small in number and has a premiere in Japan. This is a model called No. A, which was made in 1999. One of the attractions of this watch is that it has a small distribution volume and a very small number. And because it has a white dial, it is very easy to see. 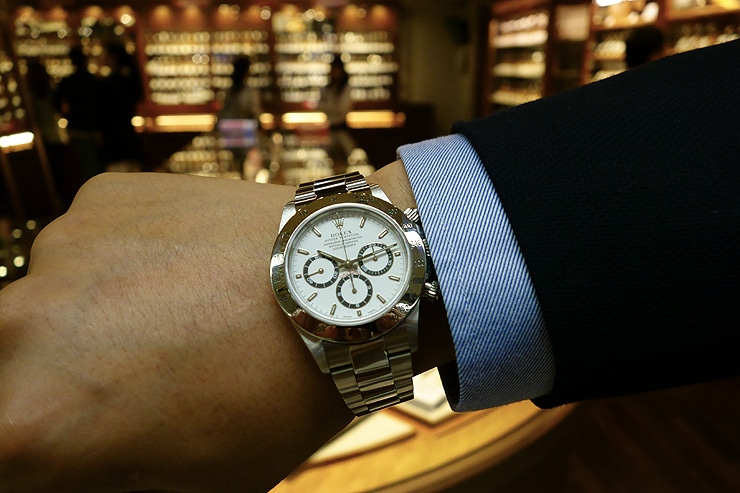 If I wear this and go out, I would like to go to a place with a lot of people. For example, shopping and fashionable restaurants.
And I want to show off to the people around me and brag about it.

I often see Japanese entertainers, talents, and popular idols wearing this watch on TV.
Personally, I like this model better than the current model. And I think you can use it without getting tired of it. Because there is no date and the design is sophisticated. 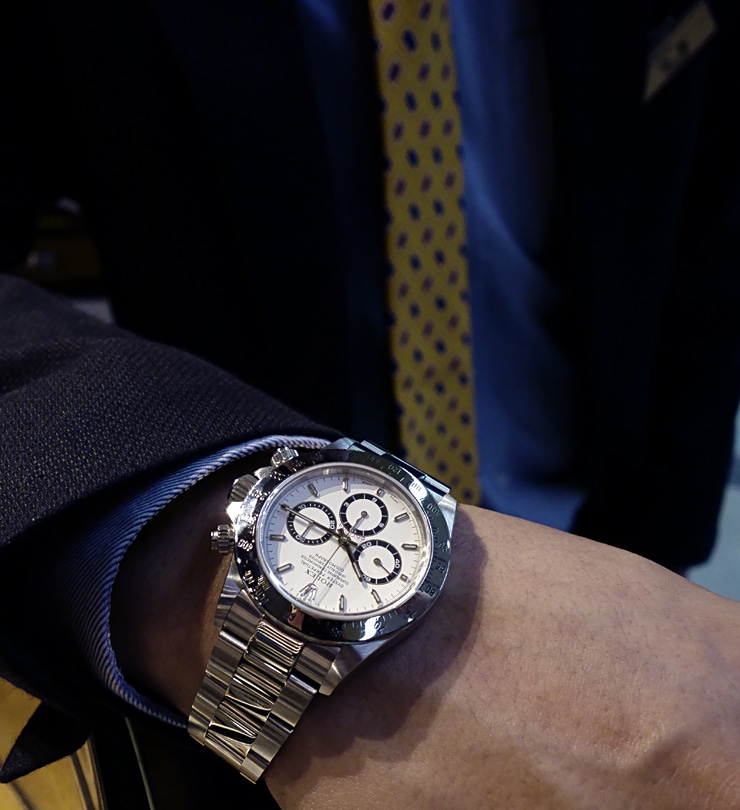 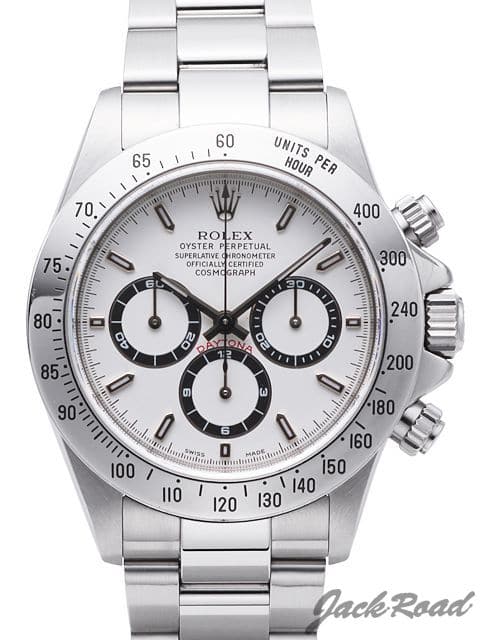 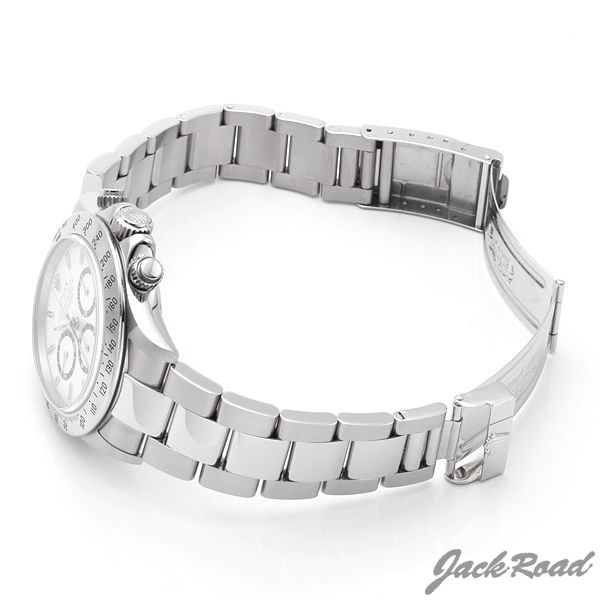 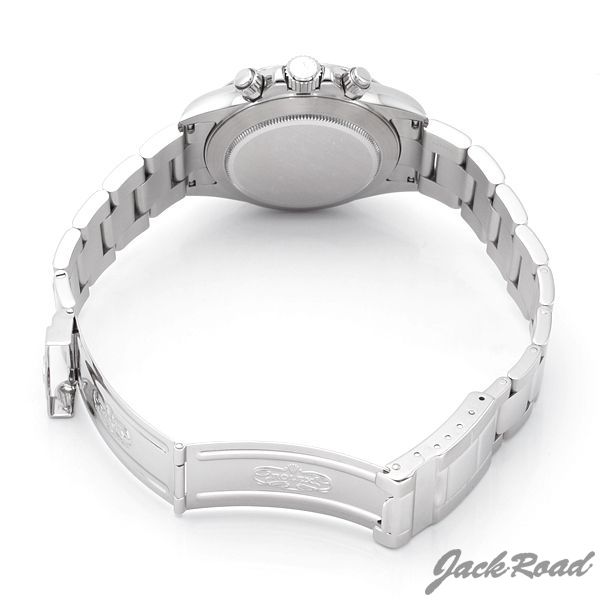 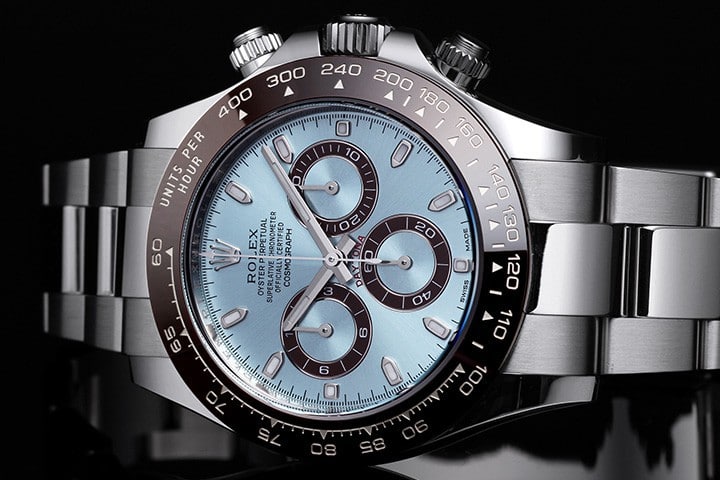