[ What is a chronometer? ] Something You Need Know about Chronometer which stands for Precise Watches.

You may have heard the word ‘chronometer’ while choosing watches.
However, many people may not understand this word exactly.
Today, we will focus on chronometer and introduce some brands related to chronometer for you.

What is a chronometer? 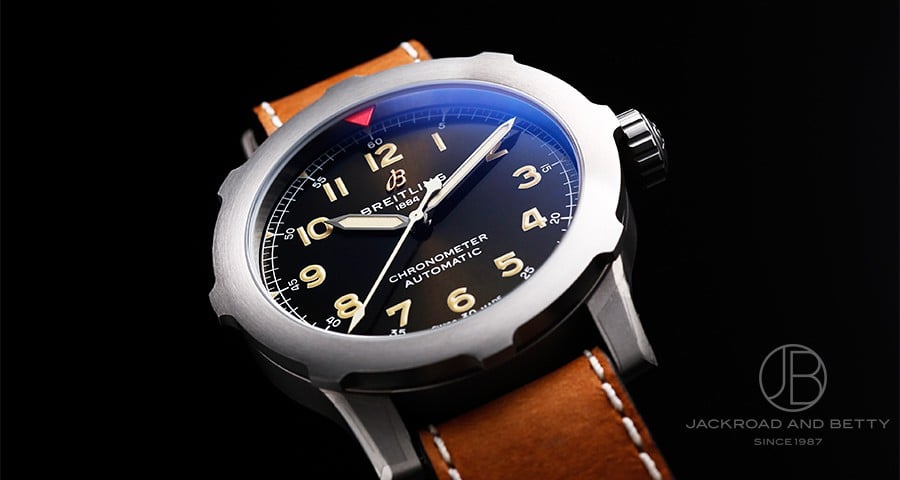 When you hear the word chronometer, some certain functions might come up with you.
But, actually, it is a kind of standard.
Nowadays, chronometer means a specific type of mechanical timepiece tested and certified to meet certain precision standards.
Check your watch, maybe you will find the word “Chronometer” curved on the dial.
That means the watch has passed through a test made by Contrôle Officiel Suisse des Chronomètres (COSC), an official chronometer testing institute in Switzerland.
The COSC subjects a watch's movement to a 15-day examination that places it in 5 different orientations and 3 different temperatures to gauge its precision amid varied conditions.

Here, we have picked up some brand watches that certified as chronometers.

Rolex Air King Ref.116900.
On a typical Rolex, there is a chronometer mark at 6 o’clock on the dial.

Rolex has related to chronometer since 1910.
Rolex was founded in 1905. Only 5 years later, it obtained the first chronometer certificate, starting its “honeymoon” with chronometer.

Compared to other watch producers, Rolex did not own a long history, so improvement on precision became a crucial mission in order to raise its public reputation.

In 2015, Rolex updated the test level among watches that own chronometer certificates.
These watches are called “Superlative Chronometer”, which means they meets a standard twice more stringent than Chronometer.
It is an original test simulating actual using environments. 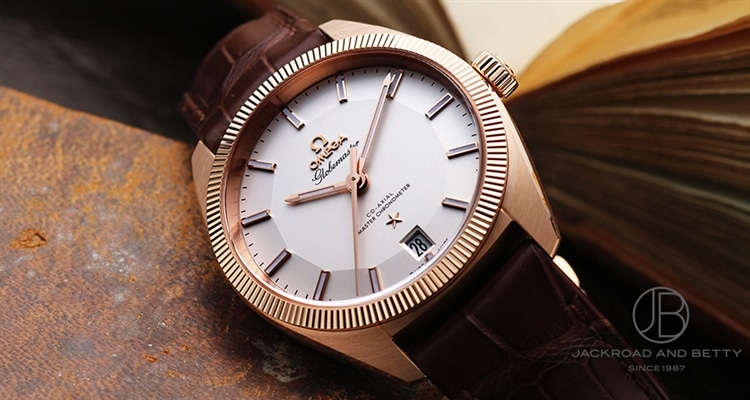 Omega is known as a watch brand with high precision and a long history.
In the 20th century, Omega set numerous accuracy records and even won a gold medal for its precision.
There is also a deep relationship between Omega and chronometer.

This means the watch which owns Chronometer certificate, just the same as Rolex, also has passed other 8 METAS ( The Federal Institute of Metrology, Switzerland ) tests.
These tests are so stringent even in watch industry that people restarted to acknowledge Omega as the top of precision watch makers. 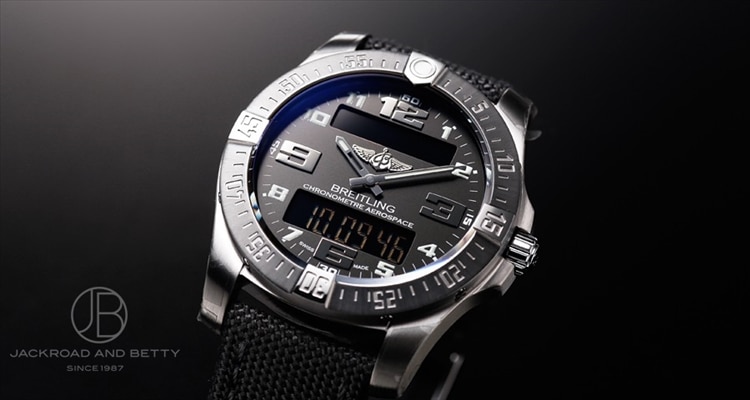 We can feel Breitling’s enthusiasm, for they are not only satisfies with mechanical watch standard, but also pursues a goal of high precision.

Nowadays when we talk about Breitling, the Indispensable 100% chronometer announcement is always mentioned. 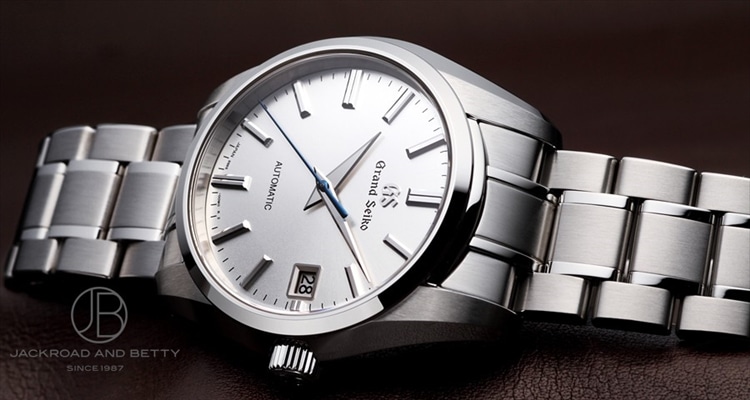 In 1998, Grand Seiko set a new GS Standard which was above chronometer standard.

How did you like it?
The word “chronometer” people hardly take notice of is actually an important word showing watch precision.
A watch is mean to show us time precisely. At this point, it is important for a watch to meet chronometer standard.
The next time when you choose a watch, maybe you would like to consider whether it’s a chronometer.
There are more brand watches with fancy precision than we introduced here in Jackroad!
Come and choose your own watch! 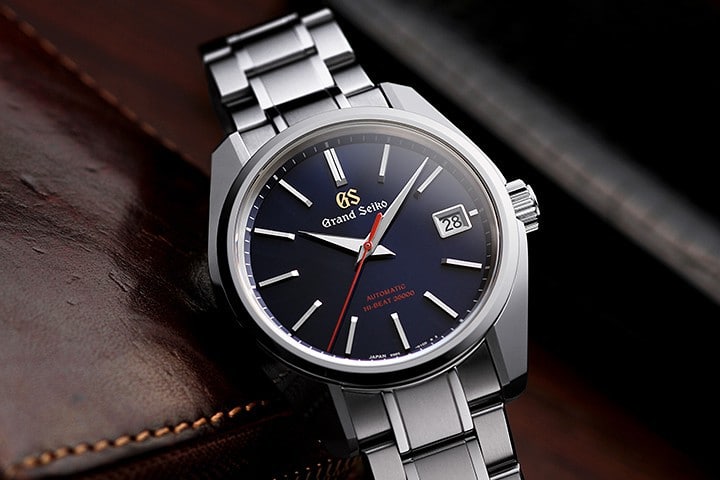